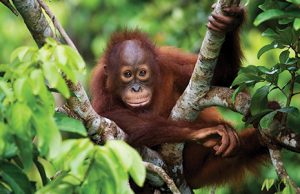 Last year I went to West Kalimantan in Borneo to see for myself the effects of the runaway growth of the palm oil industry. I came home firm in the belief that Iceland would not continue using palm oil until companies delivered on their zero deforestation commitments. This is because palm oil has had devastating consequences for local communities, who are being displaced, and on endangered species like the orangutan (our closest relative in the wild), which are being driven close to extinction.

Palm oil has many benefits, chiefly that its yields are better than the alternatives. But it is grown almost exclusively in areas of tropical rainforest, which are the ‘crown jewels’ of our planet’s biodiversity. With 146 football pitches of rainforest being lost every hour in Indonesia alone, the urgency of the crisis cannot be overstated. And global demand is set to double by 2050.

At Iceland the 1,000 tonnes of palm oil we used annually pale into insignificance compared to many of our competitors. As such a tiny player we took the decision that the only way we could create meaningful change was to shout very loudly from outside the established palm oil industry.

So we decided simply to stop using palm oil until the industry cleaned up its act. It was our own decision to give consumers a choice where previously there was none. We never called for a wider industry ban, and accept entirely that a wholesale boycott of palm oil is not the right long term solution.

The process of removing palm oil was far from easy. It took us two years, two supplier conferences and several million pounds of investment to deliver the change and at no extra cost to our customers. And we took care that the vegetable fat alternatives we used were not just shifting the problem elsewhere.

When our now famous Christmas advert, based on a Greenpeace film, was not cleared for broadcast I was genuinely mortified. While we understand and respect the Clearcast decision, I feared that we would be without the showcase ad that was designed to raise awareness of this important issue.

But the ‘ban’ has re-written all the traditional rules. Ours has become the most watched Christmas ad ever, with over 70 million views and counting online. Far from being a cynical PR ploy all along, this was a genuine case of serendipity. I think it proved just how engaged and concerned consumers are with this issue, and it raised a global debate around the pros and cons of palm oil and deforestation. 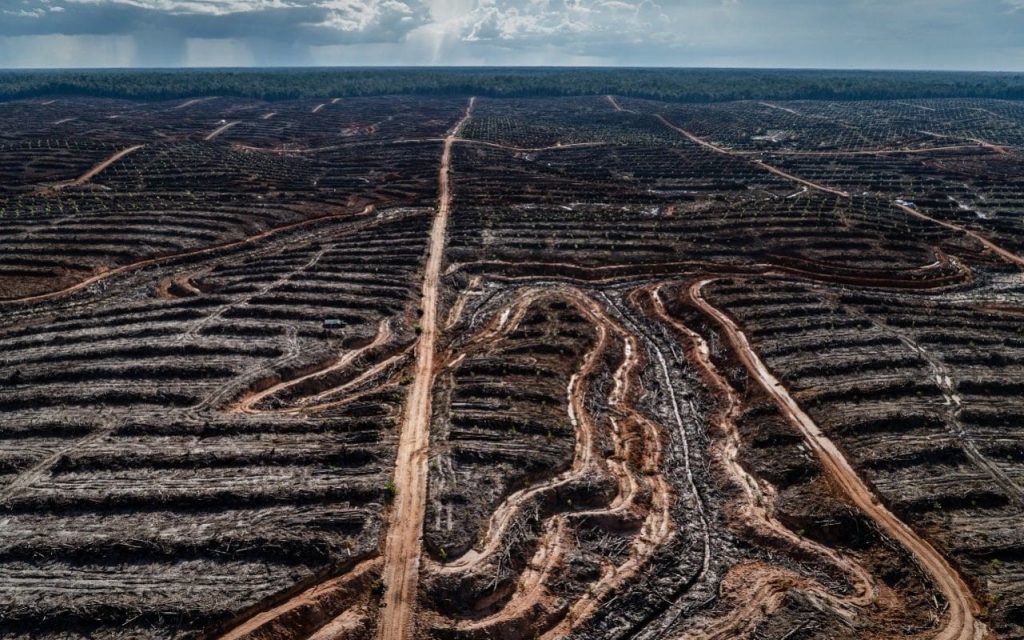 One consumer, Mark Topps, started a petition to try and get the advert un-banned. Last Sunday it reached one million signatures, an extraordinary result for an online petition.

And on 15 November, the RSPO (Roundtable on Sustainable Palm Oil – the industry body that works towards sustainable palm oil production) incorporated ‘no deforestation’ into its new principles. There is more work to be done to deliver on the promise, but this must be applauded as a major step forward.

So I would like to take this opportunity to thank all of you who have supported our campaign. I believe that the consumer pressure which has gathered pace since our announcement in April has helped, alongside many other calls to action. The pressure on companies to deliver on their zero deforestation commitments is beginning to work. The last few weeks have shown how much people actually care. It shows the real power of the individual, and the ability for us all to effect meaningful change.

How we made the most successful Christmas ad ever