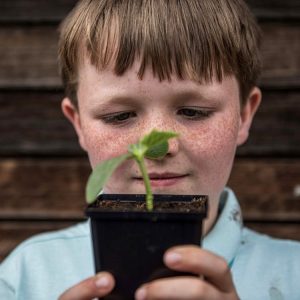 Hi my name is Elliott Fitzpatrick and I am taking over Richard’s blog for today.

You may have seen me on the television this month, where the Eco Emeralds and I met Prince William as we were filmed at our primary school in Anfield, Liverpool, for “A Planet for Us All” on ITV.

Alongside the Eco Emeralds, I first met Richard Walker 18 months ago in the Iceland Kitchen. He needed help with a problem and we were asked to support. We have been helping him ever since.

My journey with the Eco Emeralds started with a discarded ice cream lid in the school dining room, when I noticed one of the ingredients was palm oil. After talking with friends about this, we undertook some research and found out about the damage palm oil was causing, especially to the rainforest and the lives of orangutans.

My friends and I conducted surveys in school and wrote letters to the kitchen staff, school business manager and head teacher demanding that they rectify this situation.

When we realised Iceland was taking action on palm oil and raising awareness of deforestation, we contacted Richard Walker and explained that we wanted to help protect the planet.

Richard then tasked our group with another environmental mission: to help solve the plight of the bees.

We researched the issues facing bees and then thought of ways we could help them.

Richard was enthusiastic in helping with our journey to success. We were treated like adults, had our ideas listened to and eventually our seed of an idea became Backyard Nature. Just 24 hours before we were rolling in the mud at Colomendy and there we were delivering a presentation as consultants.

Our idea to encourage children to plant seedballs and save the bees grew into what became Backyard Nature, with the support of the Iceland Foods Charitable Foundation, Semble and many others. What was simply my friends and I throwing seeds around has now become a global campaign.

You can see our original little video here: https://www.youtube.com/watch?v=wGu53cwO9Ns 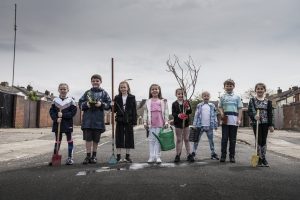 Who would ever think that Poppy, Daisy, Nell, Chloe and Eabha doing some cartwheels would end up with the Eco Emeralds appearing on TV and sending seeds to the future King and his children!

Launching Backyard Nature in the Summer of 2019 was a life changing experience. We were whisked to London and spoke on a stage to numerous environmentalists. You could hear a pin drop as we spoke and we could tell that everyone was listening to our group.

It saddens me when I think about the fact that our seas and parks are full of rubbish and plastic. Everyone who isn’t helping needs to step up.

On the positive side there are lots of enthusiastic people, children like ourselves who would like to help.

I wish for the world to be fair and have clear blue seas. Clear beaches, parks full of life and for people to pick up their dog’s waste and to use their cars less.

I asked my friend Nell about her thoughts of being an Eco Emerald:

“The most exciting and enjoyable aspect is being seen as an inspiration for thousands. Knowing that children and now adults are sharing our enthusiasm is a great feeling. I like sharing my positive mind set about the world around us.”

Francis and I spoke at length about the importance of spreading a message, and we finally agreed upon:

“Children understand the current state of the natural world therefore, they should be heard.  On our own we are just one voice; together we are a force.”

Find out how you can become a Backyard Nature Guardian here www.backyardnature.org 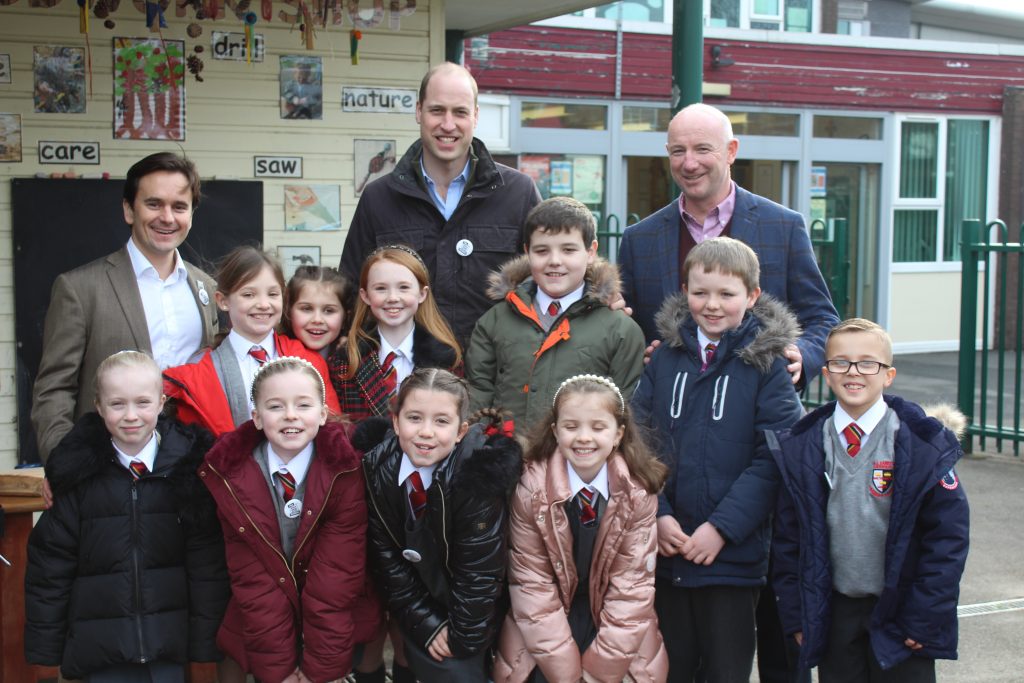 Backyard Nature Richard Walker
Posted on 15th July 201915th July 2019
Everyone who has young kids is well aware that they spend far too much time staring at screens – if we let them. But...
Read More